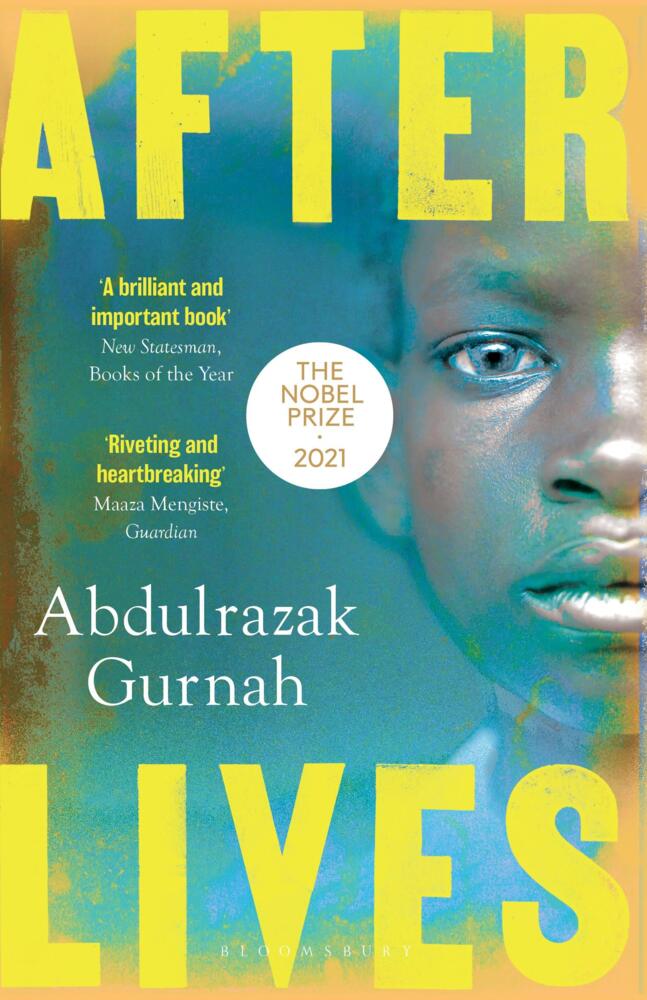 From 'one of Africa's greatest living writers' (Giles Foden), a shatteringly powerful novel about a forgotten piece of Africa colonial history

BY THE WINNER OF THE NOBEL PRIZE IN LITERATURE 2021 SHORTLISTED FOR THE ORWELL PRIZE FOR POLITICAL FICTION 2021 LONGLISTED FOR THE WALTER SCOTT PRIZE 2021 'Riveting and heartbreaking ... A compelling novel, one that gathers close all those who were meant to be forgotten, and refuses their erasure' Maaza Mengiste, Guardian 'A brilliant and important book for our times, by a wondrous writer' Philippe Sands, New Statesman, Books of the Year While he was still a little boy, Ilyas was stolen from his parents by the German colonial troops. After years away, fighting in a war against his own people, he returns to his village to find his parents gone, and his sister Afiya given away. Another young man returns at the same time. Hamza was not stolen for the war, but sold into it; he has grown up at the right hand of an officer whose protection has marked him life. With nothing but the clothes on his back, he seeks only work and security - and the love of the beautiful Afiya. As fate knots these young people together, as they live and work and fall in love, the shadow of a new war on another continent lengthens and darkens, ready to snatch them up and carry them away. 'One of the world's most prominent postcolonial writers . He has consistently and with great compassion penetrated the effects of colonialism in East Africa and its effects on the lives of uprooted and migrating individuals' Anders Olsson, chairman of the Nobel Committee 'In book after book, he guides us through seismic historic moments and devastating societal ruptures while gently outlining what it is that keeps those families, friendships and loving spaces intact, if not fully whole' Maaza Mengiste 'Rarely in a lifetime can you open a book and find that reading it encapsulates the enchanting qualities of a love affair ... One scarcely dares breathe while reading it for fear of breaking the enchantment' The Times

An aural archive of a lost Africa ... alive with the unexpected. In it, an obliterated world is enthrallingly retrieved Sunday Times