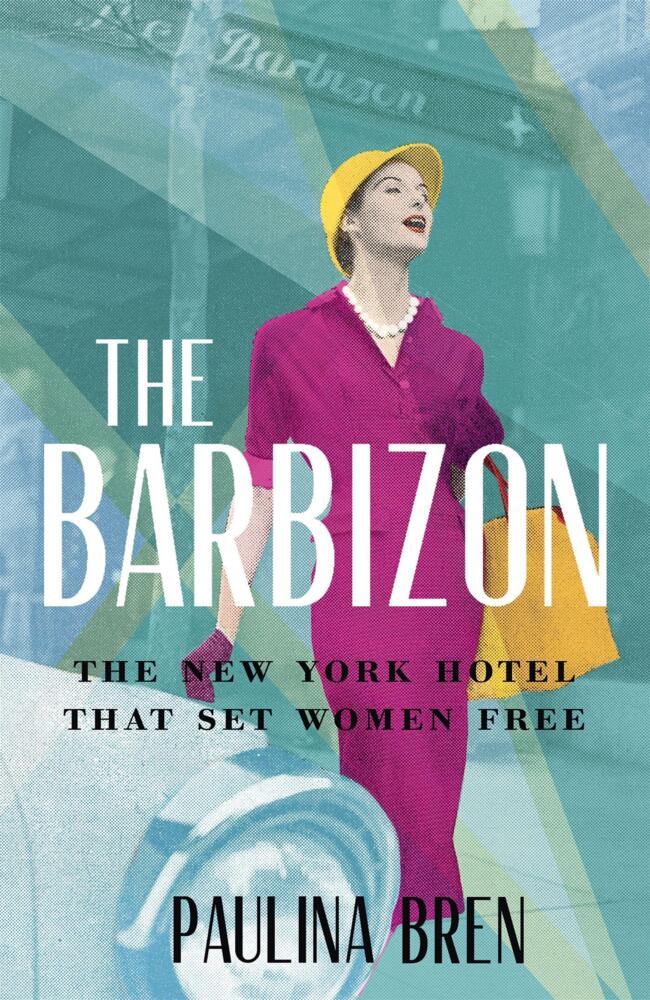 A glamorous social history of the women-only New York hotel that changed the world.

Built in 1927, New York's Barbizon Hotel was first intended as a home for the 'Modern Woman' seeking a career in the arts. It became the place to stay for ambitious, independent women, who were lured by the promise of fame and good fortune. Sylvia Plath fictionalized her time there in The Bell Jar, and over the years, its 688 tiny pink 'highly feminine boudoirs' also housed Joan Crawford, Grace Kelly (notorious for sneaking in men), Joan Didion, Candice Bergen, Charlie's Angel Jaclyn Smith, Ali McGraw, Cybil Shepherd, Elaine Stritch, Liza Minnelli, Eudora Welty, The Cosby Show's Phylicia Rashad, and writers Mona Simpson and Ann Beattie, among many others. Mademoiselle boarded its summer interns there - perfectly turned-out young women, who would never be spotted hatless - as did Katherine Gibbs Secretarial School its students - in their white-gloves and kitten heels - and the Ford Modelling Agency its young models.

Not everyone who passed through the Barbizon's doors was destined for greatness - for some it was a story of dashed hopes and expectations - but from the Jazz Age New Women of the 1920s, to the Liberated Women of the 1960s, until 1981 when the first men checked in, The Barbizon was a place where women could stand up and be counted.

THE BARBIZON is a colourful, glamorous portrait of the lives of these young women, who came to New York looking for something more. It's a story of pushing the boundaries, of women's emancipation and of the generations of brilliant women who passed through its halls.

[An] insightful, well-written account...[Bren] details the lives of some of the Barbizon's most well-known residents, including Molly Brown, Grace Kelly, Sylvia Plath, and Joan Didion, and provides historical context about midcentury single women, careers, and sex...A must read for anyone interested in the history of 20th-century women's lives, fashion, publishing, and New York. Library Journal

Paulina Bren is a professor at Vassar College in New York, where she teaches international studies, gender, and media. She is the author of a prize-winning book about soap operas and communism behind the Iron Curtain and co-editor of a collection on consumerism in the Eastern Bloc. Born in the former Czechoslovakia, Paulina spent her childhood in the U.K. before moving to the United States. She attended Wesleyan University as an undergraduate, later receiving an M.A. in International Studies from the University of Washington and a Ph.D. in History from New York University. She has held a host of research grants and fellowships, including residencies in Berlin, Budapest, Vienna, and Atlanta. She currently lives in the Bronx with her husband and daughter.