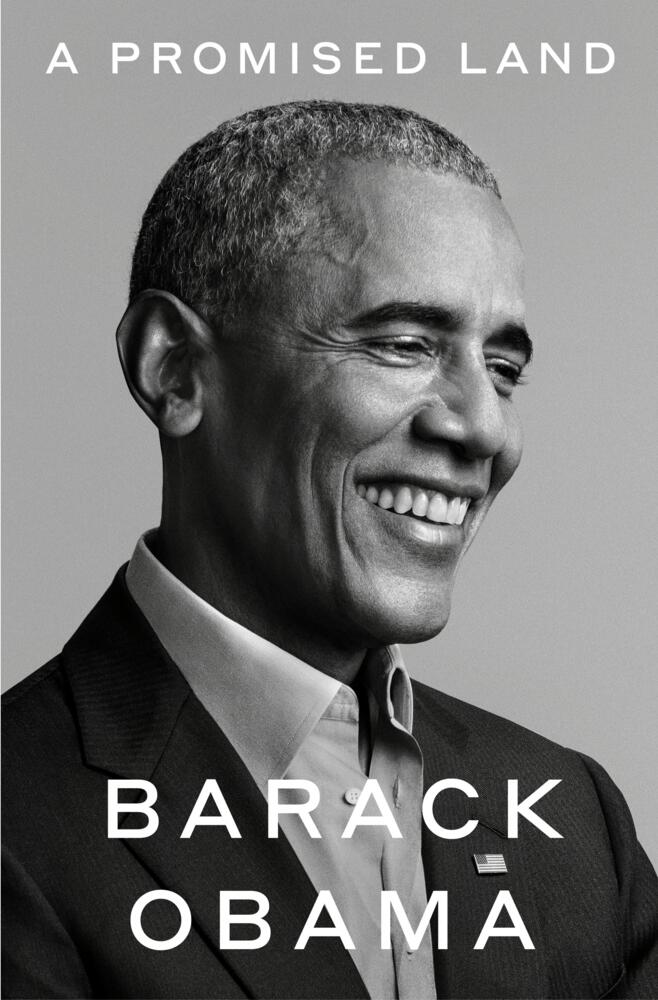 A riveting, deeply personal account of history in the making-from the president who inspired us to believe in the power of democracy.