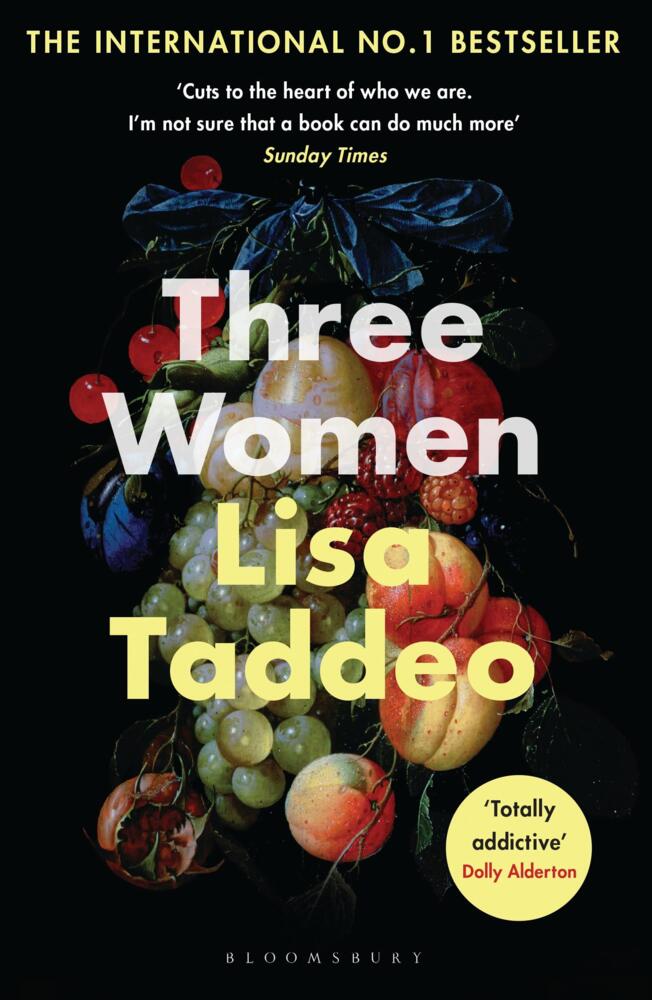 The International No. 1 Bestseller 'Cuts to the heart of who we are' Sunday Times 'A book that begs discussion' Vanity Fair All Lina wanted was to be desired. How did she end up in a marriage with two children and a husband who wouldn't touch her? All Maggie wanted was to be understood. How did she end up in a relationship with her teacher and then in court, a hated pariah in her small town? All Sloane wanted was to be admired. How did she end up a sexual object of men, including her husband, who liked to watch her have sex with other men and women? 'I will probably re-read it every year of my life' Caitlin Moran 'Will have millions nodding in recognition' The Times 'As gripping as the most gripping thriller' Marian Keyes 'When I picked it up, I felt I'd been waiting half my life to read it' Observer 'The kind of bold, timely, once-in-a-generation book that every house should have a copy of, and probably will before too long' New Statesman The book Phoebe Waller-Bridge, Alexa Chung, Jodie Comer, Reese Witherspoon, Harry Styles, Fearne Cotton, Caitriona Balfe, Gwyneth Paltrow, Sharon Horgan, Zoe Ball, Rosie Huntington-Whiteley, Davina McCall, Gemma Chan, Christine and the Queens and Gillian Anderson are all reading

The most important book I've read this decade, and possibly ever Books of the Decade Stylist

Taddeo, Lisa
Lisa Taddeo spent eight years and thousands of hours tracking the women whose stories comprise Three Women, moving to the towns they lived in to better understand their lives. She has contributed to New York magazine, Esquire, Elle, Glamour and many other publications. Her short stories have won two Pushcart Prizes. She lives with her husband and daughter in New England.

Everything I Know About Love
von Alderton, Dolly
Kartoniert

The Center Cannot Hold
My Journey Through Madness
Kartoniert

The Undying
A Meditation on Modern Illness
Gebunden