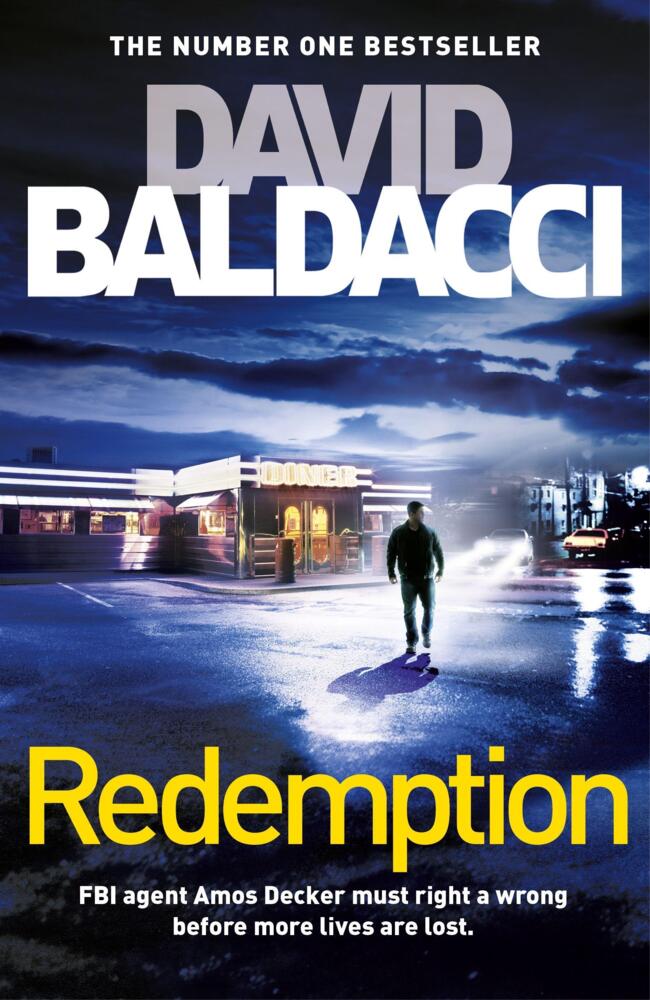 FBI consultant Amos Decker returns to the scene of a family tragedy in a grim act of commemoration, and is confronted by more than just painful memories:

A felon on a mission. When Decker returns to Burlington, Ohio, he is tracked down by his first homicide arrest, Meryl Hawkins, a man who still maintains his innocence.

A rookie's mistake. With Hawkins recently released from his life sentence, Decker finds himself questioning what had once seemed watertight evidence. Is the real killer still out there?

A murderer at large. As the body count rises in a new crime spree, Decker and his former partner Mary Lancaster dig deeper and reopen the old case - and old wounds.

Back in his home town and plagued by the ghosts of his past, Amos Decker is compelled to discover the confronting truth in the latest memory man thriller of David Baldacci's number one bestselling series.

'A mile-a-minute read that proves once again why David Baldacci has readers the world over flocking for more' Jane Harper, New York Times bestselling author of The Dry

A mile-a-minute read that proves once again why David Baldacci has readers the world over flocking for more Jane Harper, New York Times bestselling author of The Dry

David Baldacci is one of the world's bestselling and favourite thriller writers. A former trial lawyer with a keen interest in world politics, he has specialist knowledge in the US political system and intelligence services, and his first book, Absolute Power, became an instant international bestseller, with the movie starring Clint Eastwood a major box office hit. He has since written more than forty bestsellers featuring most recently Amos Decker, Aloysius Archer, Atlee Pine and John Puller. David is also the co-founder, along with his wife, of the Wish You Well Foundation, a non-profit organization dedicated to supporting literacy efforts across the US. Still a resident of his native Virginia, he invites you to visit him at DavidBaldacci and his foundation at WishYouWellFoundation.

Trust him to take you to the action.