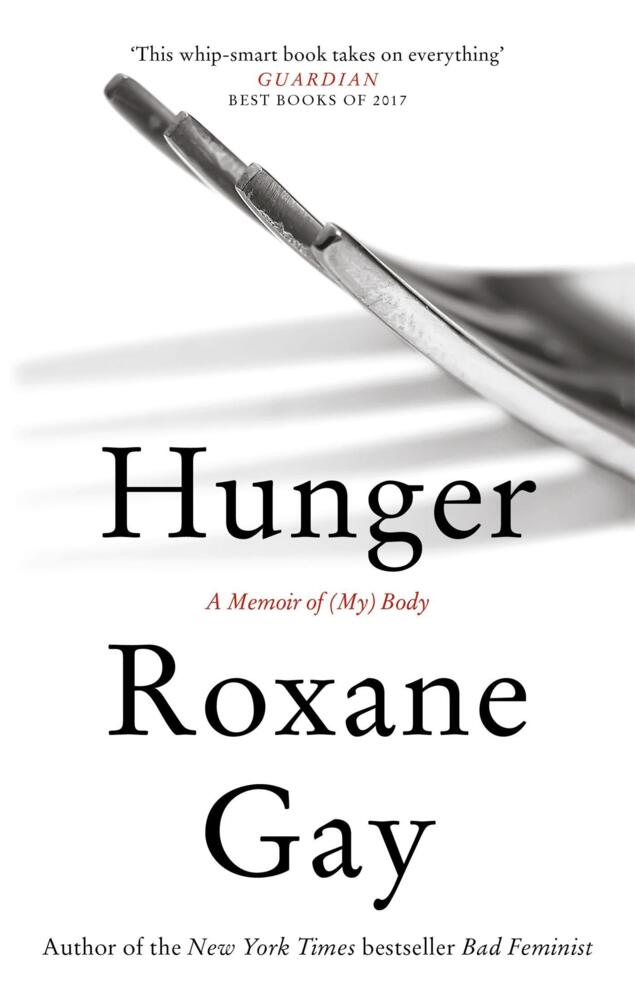 A Memoir of (My) Body

From the New York Times bestselling author of Bad Feminist: a searingly honest memoir of food, weight, self-image, and learning how to feed your hunger while taking care of yourself.

I ate and ate and ate in the hopes that if I made myself big, my body would be safe. I buried the girl I was because she ran into all kinds of trouble. I tried to erase every memory of her, but she is still there, somewhere. . . . I was trapped in my body, one that I barely recognized or understood, but at least I was safe.'

New York Times bestselling author Roxane Gay has written with intimacy and sensitivity about food and bodies, using her own emotional and psychological struggles as a means of exploring our shared anxieties over pleasure, consumption, appearance, and health. As a woman who describes her own body as "wildly undisciplined," Roxane understands the tension between desire and denial, between self-comfort and self-care. In Hunger, she casts an insightful and critical eye on her childhood, teens, and twenties-including the devastating act of violence that acted as a turning point in her young life-and brings readers into the present and the realities, pains, and joys of her daily life.

With the bracing candor, vulnerability, and authority that have made her one of the most admired voices of her generation, Roxane explores what it means to be overweight in a time when the bigger you are, the less you are seen. Hunger is a deeply personal memoir from one of our finest writers, and tells a story that hasn't yet been told but needs to be.

I have reviewed many interesting books for the TLS this year, but the most moving is Roxane Gay's Hunger . . . Her survivor's story is both understated and inspiring. TLS, Books of the Year

Gay, Roxane
Roxane Gay is the author of An Untamed State, Bad Feminist and the story collection Ayiti. Her work has also appeared in Glamour, Best American Short Stories, and the New York Times Book Review. She is the co-editor of PANK.

Hunger
A Memoir of (My) Body
EPUB