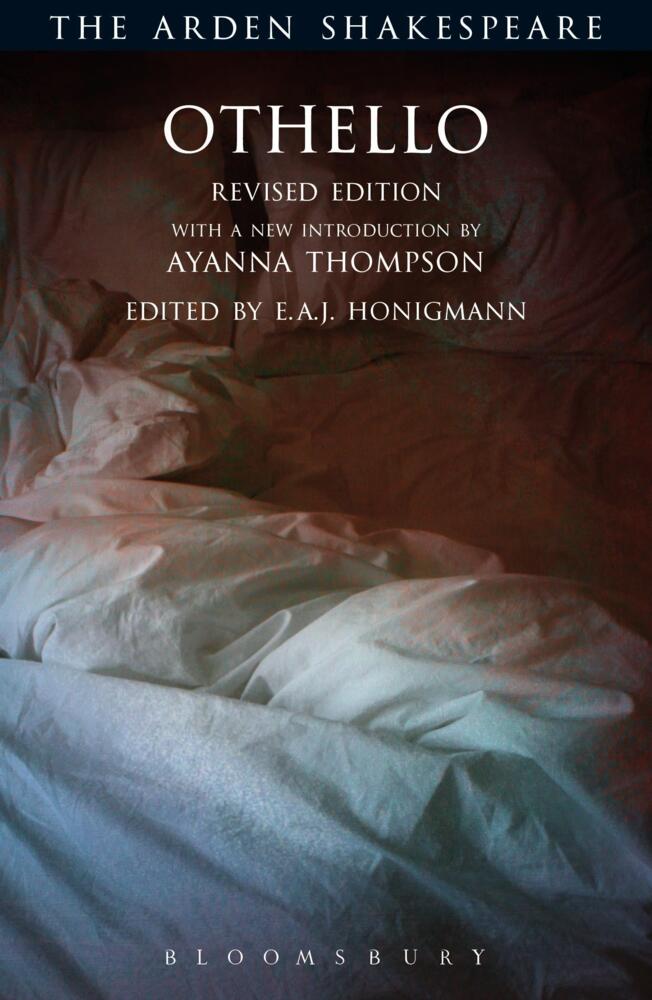 A major new edition of Shakespeare's powerful tragedy with a new introduction bringing it up-to-date for today's students.

This second edition of Othello has a new introduction by Ayanna Thompson, addressing such key issues as race, religion and gender, as well as ways in which the play has been adapted in more recent times. The new introduction attends to the play's different meanings throughout history, while articulating the historical context in which Othello was created, paying particular attention to Shakespeare's source materials and the evidence about early modern constructions of racial and religious difference. It also explores the life of the play in different historical moments, demonstrating how meanings and performances develop and metamorphose over time.

The new introduction for the revised edition of Othello by Ayanna Thompson is a welcome reconsideration of the 1997 original Arden3 edition . Thompson's introduction recognizes and incorporates the vast critical world of early modern race studies that has developed in the past twenty years . [It] is wide-ranging yet absolutely clear, providing a new frame for the play that students and academics alike will find useful for years to come . The superb introduction . opens new avenues of research and frames the play in ways that bring it up to date with the latest scholarship. Sixteenth Century Journal

The Scarlet Letter and Other Writings
von Hawthorne, Nathaniel
Kartoniert