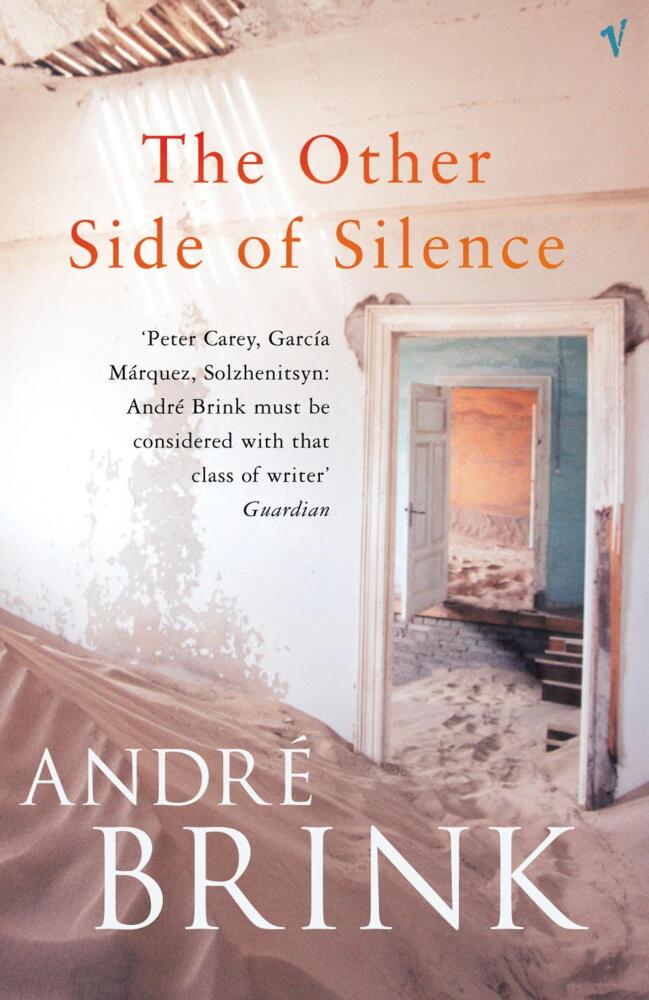 The Other Side of Silence

'Peter Carey, Garcia Marquez, Solzhenitsyn: Andr Brink must be considered with that class of writer' Guardian

As a small child in a wintry Bremen, Hanna dreams about the other side of silence, the place where the wind comes from and palm trees wave in the sun. Seeing her chance to escape from years of abuse in an orphanage and in service, Hanna joins one of the shiploads of young women transported in the early years of the twentieth century to the colony of German South-West Africa to assuage the needs of the male settlers. Following atrocious punishment for daring to resist the advances of an army officer, she arrives in a phantasmagoric refuge in the African desert - 'prison, nunnery, brothel, shithouse, Frauenstein'. When the drunken excesses of a visiting army detachment threaten her only companion, Hanna revolts.

Mounting a ragtag army of female and native victims of colonial brutality, she sets out on an epic march through the desert to take on the might of the German Reich. This apocalyptic journey through the darker regions of the soul will also reveal to her the hidden meanings of suffering, revenge, companionship, love and compassion.

Peter Carey, Garcia Marquez, Solzhenitsyn: Andre Brink must be considered with that class of writer Guardian

Brink, Andr
Andre Brink (1935 - 2015) was one of South Africa's most prominent writers and is the author of several novels, including A Dry White Season, Imaginings of Sand, The Rights of Desire, The Other Side of Silence and Philida. He has won South Africa's most important literay prize, the CNA Award, three times and has twice been shortlisted for the Booker Prize. His last novel, Philida, was longlisted for the Booker Prize in 2012.

A Fork in the Road
A Memoir
Kartoniert

Cry, the Beloved Country
A Story of Comfort in Desolation
Kartoniert

My Traitor's Heart: A South African Exile Returns to Face His Country, His Tribe, and His Conscience
von Malan, Rian
Kartoniert

The House of the Scorpion
von Farmer, Nancy
Kartoniert