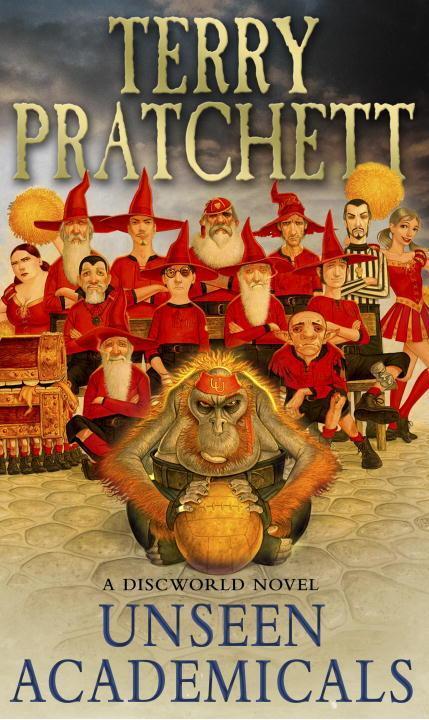 Football has come to the ancient city of Ankh-Morpork. And now the wizards of Unseen University must win a football match, without using magic, so they're in the mood for trying everything else.

The prospect of the Big Match draws in a street urchin with a wonderful talent for kicking a tin can, a maker of jolly good pies, a dim but beautiful young woman, who might just turn out to be the greatest fashion model there has ever been, and the mysterious Mr Nutt (and no one knows anything much about Mr Nutt, not even Mr Nutt, which worries him, too). As the match approaches, four lives are entangled and changed for ever.

Behind the fantasy Terry Pratchett looks at very real contemporary issues and scores many goals. This isn't just football, it's Discworld football. Or, to borrow another phrase, it's about life, the Universe, and everything. The Times 20091010

Terry Pratchett was the acclaimed creator of the global bestselling Discworld series, the first of which, The Colour of Magic, was published in 1983. In all, he was the author of over fifty bestselling books. His novels have been widely adapted for stage and screen, and he was the winner of multiple prizes, including the Carnegie Medal, as well as being awarded a knighthood for services to literature. He died in March 2015.

I Shall Wear Midnight
A Discworld Novel
Kartoniert

The Folklore of Discworld
Legends, myths and customs from the Discworld with helpful hints from planet Earth
Kartoniert

And Another Thing
The Sixth Hitchhiker's Guide to the Galaxy
Kartoniert