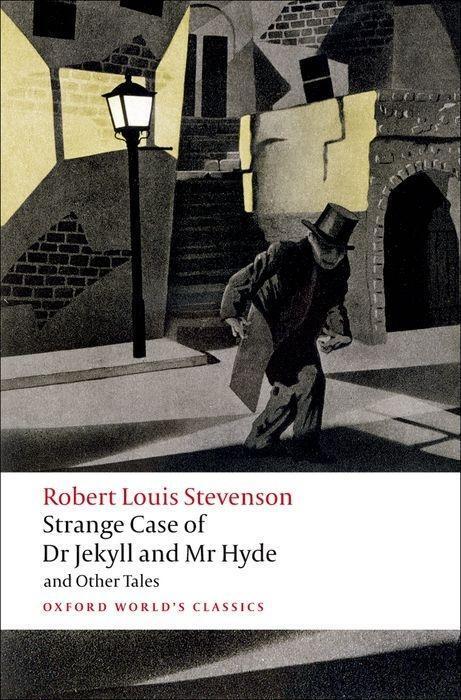 The Strange Case of Dr Jekyll and Mr Hyde, and Other Tales

'Instantly the spirit of hell awoke in me and raged...I was suddenly struck through the heart by a cold thrill of terror.'Stevenson's short novel, published in 1886, became an instant classic. It was a Gothic horror that originated in a feverish nightmare, whose hallucinatory setting in the murky back streets of London gripped a nation mesmerized by crime and violence. The respectable doctor's mysterious relationship with his disreputable associate is finally revealed in one of the most original and thrilling endings in English literature. In addition to Jekyll and Hyde, this edition also includes a number of short stories and essays written by Stevenson in the 1880s, minor masterpieces of fiction and comment: 'The Body Snatcher', 'Markheim', and 'Olalla' feature grave-robbing, a sinister double, and degeneracy, while 'A Chapter on Dreams' and 'A Gossip on Romance' discuss artistic creation and the 'romance' form. Appendixes provide extracts from contemporary writings on personality disorder, which set Stevenson's talein its full historical context. ABOUT THE SERIES: For over 100 years Oxford World's Classics has made available the widest range of literature from around the globe. Each affordable volume reflects Oxford's commitment to scholarship, providing the most accurate text plus a wealth of other valuable features, including expert introductions by leading authorities, helpful notes to clarify the text, up-to-date bibliographies for further study, and much more.

The best edition of Stevenson's supernatural fiction so far. The texts are very well edited, the notes are significant and unobtrusive for the average reader, and the appendices provide the perfect complementation for Stevenson's narratives of the uncanny. Roger Luckhurst's introduction is fascinating. A must. Dr. Antonio Ballesteros-Gonz lez, Universidad de Castilla-La Mancha

The Turn of the Screw and Other Stories
The Romance of Certain Old Clothes, The Friends of the Friends and The Jolly Corner
Kartoniert