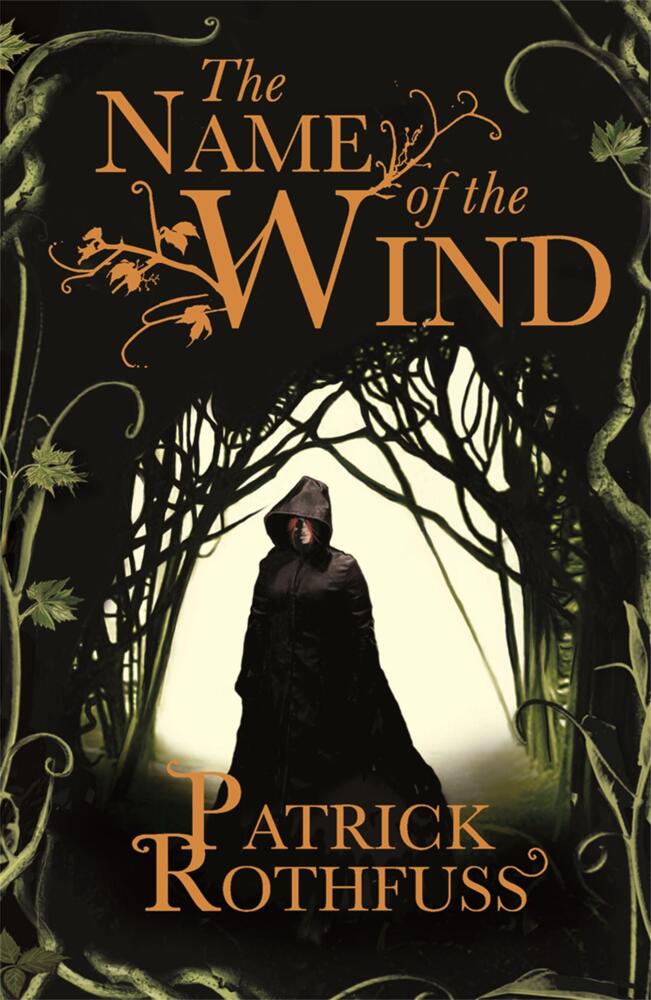 The Name of the Wind

'This is a magnificent book' Anne McCaffrey

'I was reminded of Ursula K. Le Guin, George R. R. Martin, and J. R. R. Tolkein, but never felt that Rothfuss was imitating anyone' THE TIMES

'I have stolen princesses back from sleeping barrow kings. I burned down the town of Trebon. I have spent the night with Felurian and left with both my sanity and my life. I was expelled from the University at a younger age than most people are allowed in. I tread paths by moonlight that others fear to speak of during day. I have talked to Gods, loved women, and written songs that make the minstrels weep.

My name is Kvothe.
You may have heard of me'

So begins the tale of Kvothe - currently known as Kote, the unassuming innkeepter - from his childhood in a troupe of traveling players, through his years spent as a near-feral orphan in a crime-riddled city, to his daringly brazen yet successful bid to enter a difficult and dangerous school of magic. In these pages you will come to know Kvothe the notorious magician, the accomplished thief, the masterful musician, the dragon-slayer, the legend-hunter, the lover, the thief and the infamous assassin.

Rothfuss, Patrick
Patrick Rothfuss is the bestselling author of The Kingkiller Chronicle. His first novel, The Name of the Wind, won the Quill Award and was a Publishers Weekly Best Book of the Year. Its sequel, The Wise Man's Fear, debuted at #1 on The New York Times bestseller chart and won the David Gemmell Legend Award. His novels have appeared on NPR's Top 100 Science Fiction/Fantasy Books list and Locus' Best 21st Century Fantasy Novels list. Pat lives in Wisconsin, where he brews mead, builds box forts with his children, and runs Worldbuilders, a book-centered charity that has raised more than six million dollars for Heifer International. He can be found at patrickrothfuss and on Twitter at @patrickrothfuss.

The Slow Regard of Silent Things
von Rothfuss, Patrick
Kartoniert

The Slow Regard of Silent Things
A Kingkiller Chronicle Novella
Gebunden

Halfway to the Grave
A Night Huntress Novel
Kartoniert