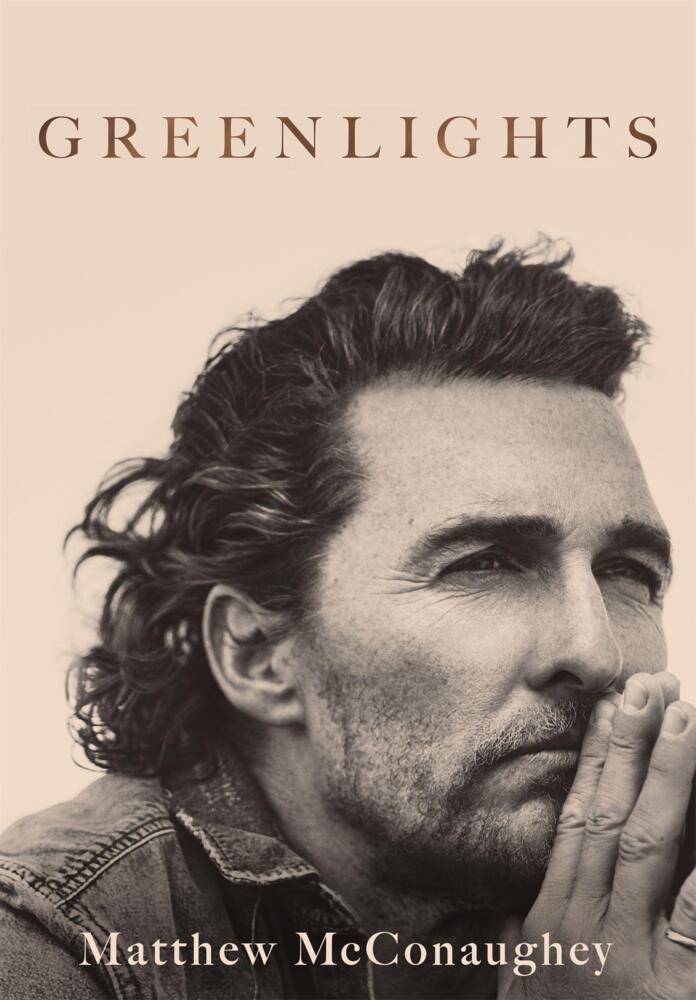 From the Academy Award©-winning actor, an unconventional memoir filled with raucous stories, outlaw wisdom, and lessons learned the hard way about living with greater satisfaction.

From the Academy Award®-winning actor, an unconventional memoir filled with raucous stories, outlaw wisdom, and lessons learned the hard way about living with greater satisfaction.

Recently, I worked up the courage to sit down with those diaries. I found stories I experienced, lessons I learned and forgot, poems, prayers, prescriptions, beliefs about what matters, some great photographs, and a whole bunch of bumper stickers. I found a reliable theme, an approach to living that gave me more satisfaction, at the time, and still: If you know how, and when, to deal with life's challenges - how to get relative with the inevitable - you can enjoy a state of success I call 'catching greenlights.'

So I took a one-way ticket to the desert and wrote this book: an album, a record, a story of my life so far. This is fifty years of my sights and seens, felts and figured-outs, cools and shamefuls. Graces, truths, and beauties of brutality. Getting away withs, getting caughts, and getting wets while trying to dance between the raindrops.

Hopefully, it's medicine that tastes good, a couple of aspirin instead of the infirmary, a spaceship to Mars without needing your pilot's license, going to church without having to be born again, and laughing through the tears.

It's a love letter. To life.

It's also a guide to catching more greenlights-and to realising that the yellows and reds eventually turn green too.

Unflinchingly honest and remarkably candid, Matthew McConaughey's book invites us to grapple with the lessons of his life as he did - and to see that the point was never to win, but to understand. Mark Manson, author of The Subtle Art of Not Giving a Fck

Academy Award-winning actor Matthew McConaughey is a married man, a father of three children, and a loyal son and brother. He considers himself a storyteller by occupation, believes it's okay to have a beer on the way to the temple, feels better with a day's sweat on him, and is an aspiring orchestral conductor.

In 2009, Matthew and his wife, Camila, founded the just keep livin Foundation, which helps at-risk high school students make healthier mind, body, and spirit choices. In 2019, McConaughey became a professor of practice at the University of Texas at Austin, as well as Minister of Culture/M.O.C. for the University of Texas and the City of Austin. McConaughey is also brand ambassador for Lincoln Motor Company, an owner of the Major League Soccer club Austin FC, and co-creator of his favorite bourbon on the planet, Wild Turkey Longbranch.

Fox, M: No Time Like the Future
An Optimist Considers Mortality
Kartoniert