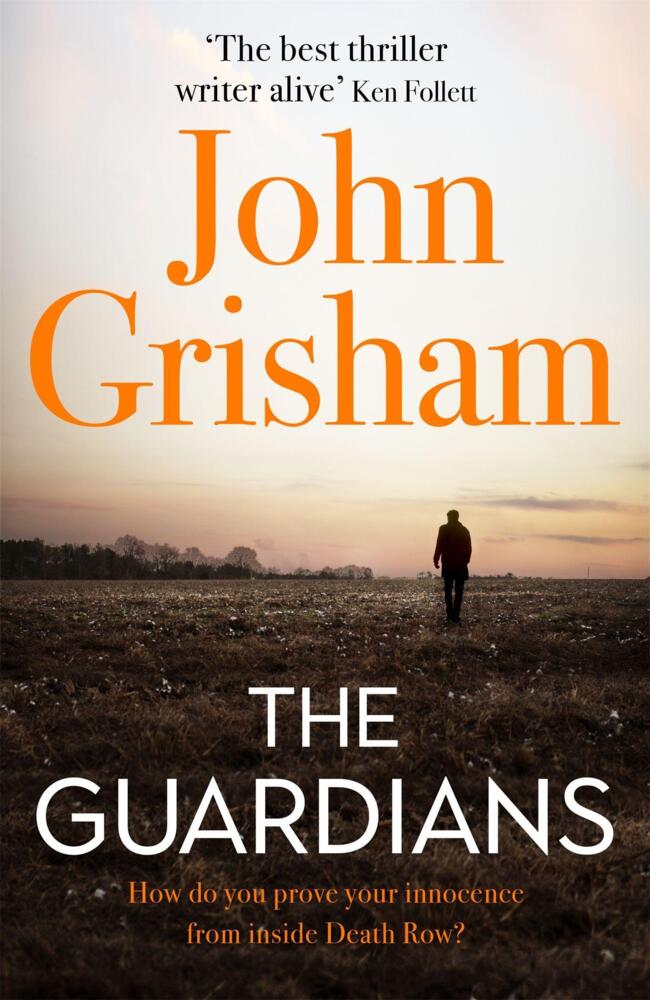 He was framed for murder. Now he needs a miracle.

22 years ago Quincy Miller was sentenced to life without parole. He was accused of killing Keith Russo, a lawyer in a small Florida town. But there were no reliable witnesses and little motive. Just the fact that Russo had botched Quincy's divorce case, that Quincy was black in a largely all-white town and that a blood-splattered torch was found in the boot of Quincy's car. A torch he swore was planted. A torch that was conveniently destroyed in a fire just before his trial.

The lack of evidence made no difference to judge or jury. In the eyes of the law Quincy was guilty and, no matter how often he protested his innocence, his punishment was life in prison.

Finally, after 22 years, comes Quincy's one and only chance of freedom. An innocence lawyer and minister, Cullen Post, takes on his case. Post has exonerated eight men in the last ten years. He intends to make Quincy the next.

But there were powerful and ruthless people behind Russo's murder. They prefer that an innocent man dies in jail rather than one of them. There's one way to guarantee that. They killed one lawyer 22 years ago, and they'll kill another without a second thought.

Praise for John Grisham's THE GUARDIANS:

'A canny and engrossing blend of two types of Grisham novel: enough of the familiar formula of a single lawsuit in a single town, mixed with a more picaresque and multistranded approach that has the significant advantage of taking in a wider swathe of America' - The Sunday Times

'Delivered with all his signature easy, flowing style. A past master at the art of deft characterisation and the skilful delivery of hair-raising crescendos, Grisham makes this a deceptively easy read' - Irish Independent

'This is typical Grisham: speedy, gripping, very good at conveying the complexities of the law in a digestible way' - Sunday Express

...Grisham at his passionate best, conveying every ounce of his anger at the corruption behind the law. It is his finest book for some time. Do not miss it. Daily Mail

John Grisham as a child dreamed of being a professional baseball player. After graduating from law school at Ole Miss in 1981, he went on to practice law for nearly a decade, specialising in criminal defense and personal injury litigation. One day, Grisham overheard the harrowing testimony of a twelve-year-old rape victim and was inspired to start a novel exploring what would have happened if the girl's father had murdered her assailants. Getting up at 5 a.m. every day to get in several hours of writing time before heading off to work, Grisham spent three years on A Time to Kill and finished it in 1987.

His next novel, The Firm, spent 47 weeks on The New York Times bestseller list and became the bestselling novel of 1991. Since then, he has written one novel a year, including The Client, The Pelican Brief, The Rainmaker and The Runaway Jury.

Today, Grisham has written a collection of stories, a work of non-fiction, three sports novels, seven kids' books, and many legal thrillers. His work has been translated into 45 languages. He lives near Charlottesville, Virginia.

Details Merkliste Warenkorb
The Whistler
The Number One Bestseller
Kartoniert

Details Merkliste Warenkorb
The Pelican Brief
The Compelling Classic from the No 1. Bestselling Master of the Legal Thriller
Kartoniert