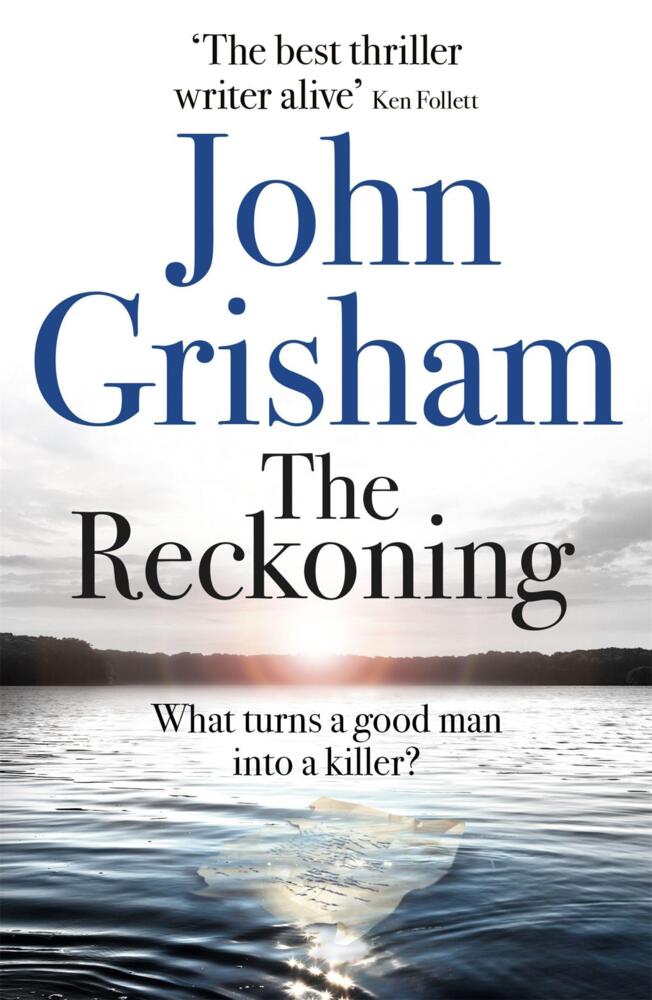 Pete Banning was Clanton's favourite son, a returning war hero, the patriarch of a prominent family; a farmer, father, and a faithful member of the Methodist Church. Then one cool October morning in 1946, he rose early, drove into town, walked into the Church, and calmly shot and killed the Reverend Dexter Bell.

As if the murder wasn't shocking enough, it was even more baffling that Pete's only statement about it - to the sheriff, to his defense attorney, to the judge, to his family and friends, and to the people of Clanton - was 'I have nothing to say'.

What turned Pete from a pillar of the community into cold-hearted killer? And why won't he confide in anyone? All his closest family knows is that it must have been something devastating - and that the fallout will haunt them, and the town, for decades to come . . .

I couldn't help thinking of Harper Lee's great American novel To Kill a Mockingbird while reading The Reckoning . . . [Grisham] knows how to spin a yarn Chicago Sun-Times

John Grisham as a child dreamed of being a professional baseball player. After graduating from law school at Ole Miss in 1981, he went on to practice law for nearly a decade, specialising in criminal defense and personal injury litigation. One day, Grisham overheard the harrowing testimony of a twelve-year-old rape victim and was inspired to start a novel exploring what would have happened if the girl's father had murdered her assailants. Getting up at 5 a.m. every day to get in several hours of writing time before heading off to work, Grisham spent three years on A Time to Kill and finished it in 1987.

His next novel, The Firm, spent 47 weeks on The New York Times bestseller list and became the bestselling novel of 1991. Since then, he has written one novel a year, including The Client, The Pelican Brief, The Rainmaker and The Runaway Jury.

Today, Grisham has written a collection of stories, a work of non-fiction, three sports novels, seven kids' books, and many legal thrillers. His work has been translated into 45 languages. He lives near Charlottesville, Virginia.