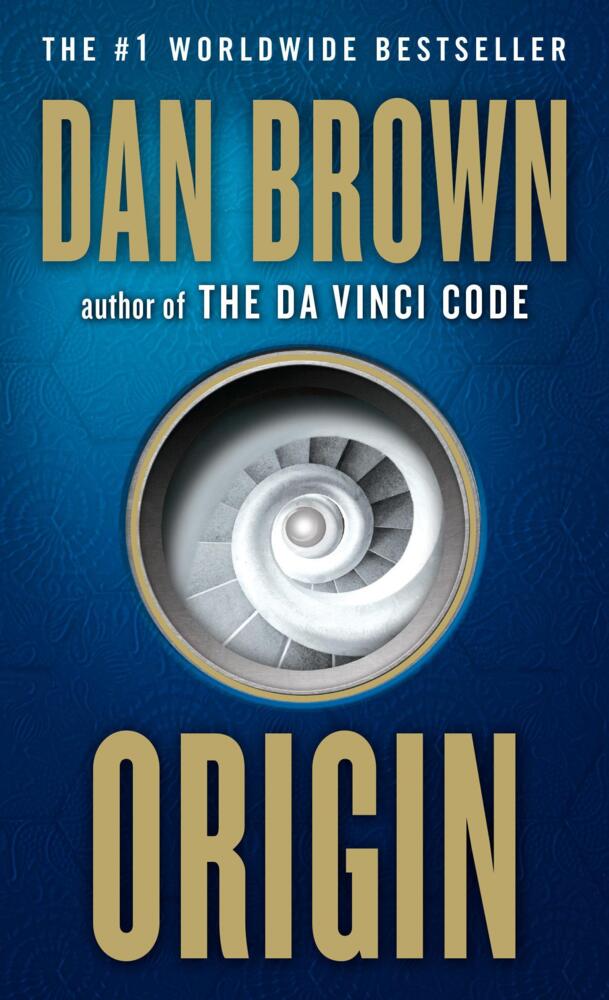 Robert Langdon, Harvard professor of symbology, arrives at the ultramodern Guggenheim Museum Bilbao to attend the unveiling of a discovery that "will change the face of science forever." The evening's host is Edmond Kirsch, a forty-year-old billionaire and futurist, and one of Langdon's first students. But the meticulously orchestrated evening suddenly erupts into chaos, and Kirsch's precious discovery teeters on the brink of being lost forever. Facing an imminent threat, Langdon is forced to flee. With him is Ambra Vidal, the elegant museum director who worked with Kirsch. They travel to Barcelona on a perilous quest to locate a cryptic password that will unlock Kirsch's secret.