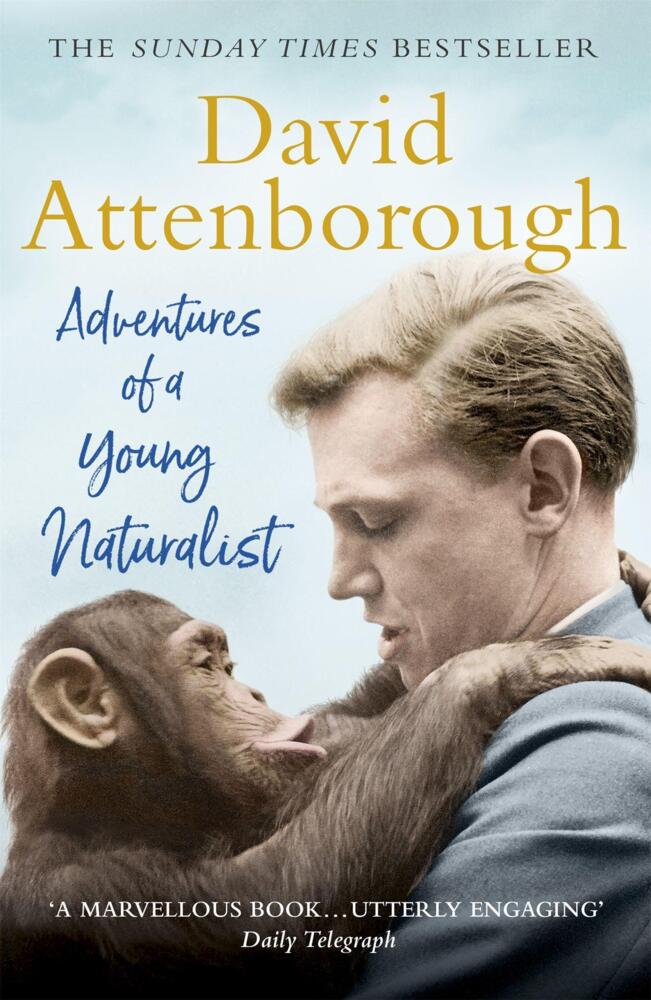 Adventures of a Young Naturalist

The early adventures of a young David Attenborough: the story of his time filming the original 1950s series, Zoo Quest, with never-before-seen photographs

'A great book for anyone who wants to vicariously travel like an old-fashioned adventurer and seeks to understand how far we have come in developing a protective attitude to wildlife' New York Times
'A marvellous book ... unputdownable ... utterly engaging' Telegraph

In 1954, a young television presenter named David Attenborough was offered the opportunity of a lifetime - to travel the world finding rare and elusive animals for London Zoo's collection, and to film the expeditions for the BBC.

Now 'the greatest living advocate of the global ecosystem' this is the story of the voyages that started it all. Staying with local tribes while trekking in search of giant anteaters in Guyana, Komodo dragons in Indonesia and armadillos in Paraguay, he and the rest of the team battled with cannibal fish, aggressive tree porcupines and escape-artist wild pigs, as well as treacherous terrain and unpredictable weather, to record the incredible beauty and biodiversity of these regions. The methods may be outdated now, but the fascination and respect for the wildlife, the people and the environment - and the importance of protecting these wild places - is not.

Written with his trademark wit and charm, Adventures of a Young Naturalist is not just the story of a remarkable adventure, but of the man who made us fall in love with the natural world, and who is still doing so today.

Sir David Attenborough is a broadcaster and naturalist whose television career is now in its seventh decade. After studying Natural Sciences at Cambridge and a brief stint in publishing, he joined the BBC in 1952 and spent ten years making documentary programmes of all kinds, including the Zoo Quest series. In 1965, he was appointed Controller of a new network, BBC2, and then, after four years became editorially responsible for both BBC1 and BBC2.

After eight years of administration, he returned to programme-making to write and present a thirteen-part series, Life on Earth, which surveyed the evolutionary history of animals and plants. This was followed by many other series which, between them, surveyed almost every aspect of life on earth.

We Should All Be Feminists
von Adichie, Chimamanda Ngozi
Kartoniert

Life on Air
Memoirs of a Broadcaster
Kartoniert