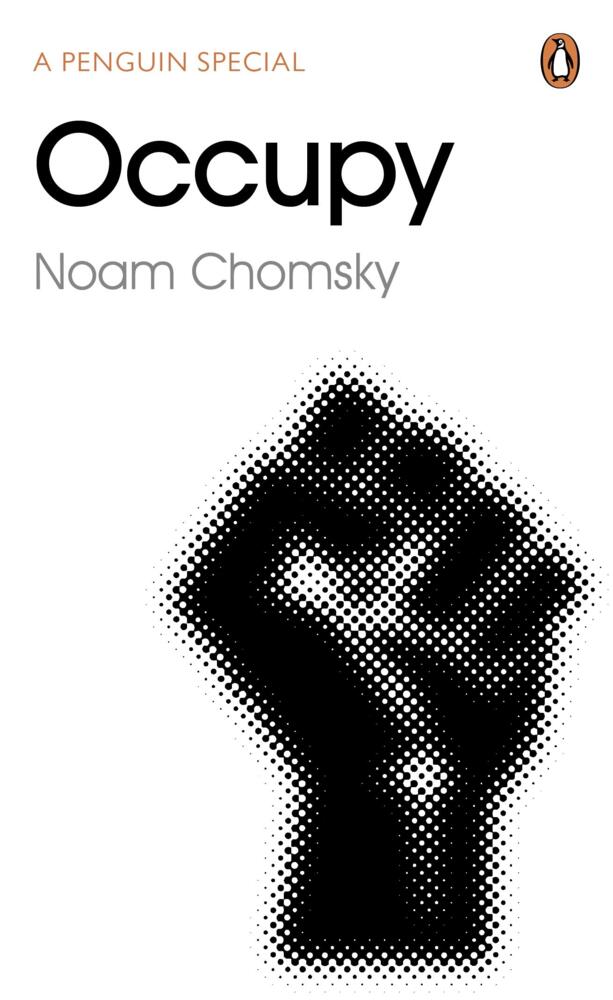 Noam Chomsky delivers his latest thoughts on the Occupy movement in this urgent, red-hot despatch on a global political phenomenon

'Occupy is the first major public response to thirty years of class war.'Since its appearance in Zuccotti Park, New York, in September 2011, the Occupy movement has spread to hundreds of towns and cities across the world. No longer occupying small tent camps, the movement now occupies the global conscience as its messages spread from street protests to op-ed pages to the highest seats of power. From the movement's onset, Noam Chomsky has supported its critique of corporate corruption and encouraged its efforts to increase civic participation, economic equality, democracy and freedom.

Through talks and conversations with movement supporters, Occupy presents Chomsky's latest thinking on the central issues, questions and demands that are driving ordinary people to protest. How did we get to this point? How are the wealthiest 1% influencing the lives of the other 99%? How can we separate money from politics? What would a genuinely democratic election look like? How can we redefine basic concepts like 'growth' to increase equality and quality of life for all?

Occupy is another vital contribution from Chomsky to the literature of defiance and protest, and a red-hot rallying call to forge a better, more egalitarian future.

Noam Chomsky is the author of numerous bestselling political books, including Hegemony or Survival, Failed States, Interventions, Perilous Power, What We Say Goes, Imperial Ambitions, Making the Future, How the World Works, and Hopes and Prospects all of which are published by Hamish Hamilton/Penguin. He is a professor in the Department of Linguistics and Philosophy at MIT, and is widely credited with having revolutionized modern linguistics. Chomsky has supported the initiatives of the Occupy movement from its first weeks. He lives in Lexington, Massachusetts.

Noam Chomsky is the bestselling author of over 100 influential political books, including Hegemony or Survival, Imperial Ambitions, Failed States, Interventions, What We Say Goes, Hopes and Prospects, Making the Future, On Anarchism, Masters of Mankind and Who Rules the World. He has also been the subject of numerous books of biography and interviews and has collaborated with journalists on books such as Perilous Power, Gaza in Crisis, and On Palestine.

Profits Over People
Neoliberalism and the New Order
Kartoniert